Playing Jazz in Socialist Vietnam is now shipping in Nov 2021!

Check out the link: https://www.upress.state.ms.us/Books/P/Playing-Jazz-in-Socialist-Vietnam

The inspiring story of the godfather of Vietnamese jazz 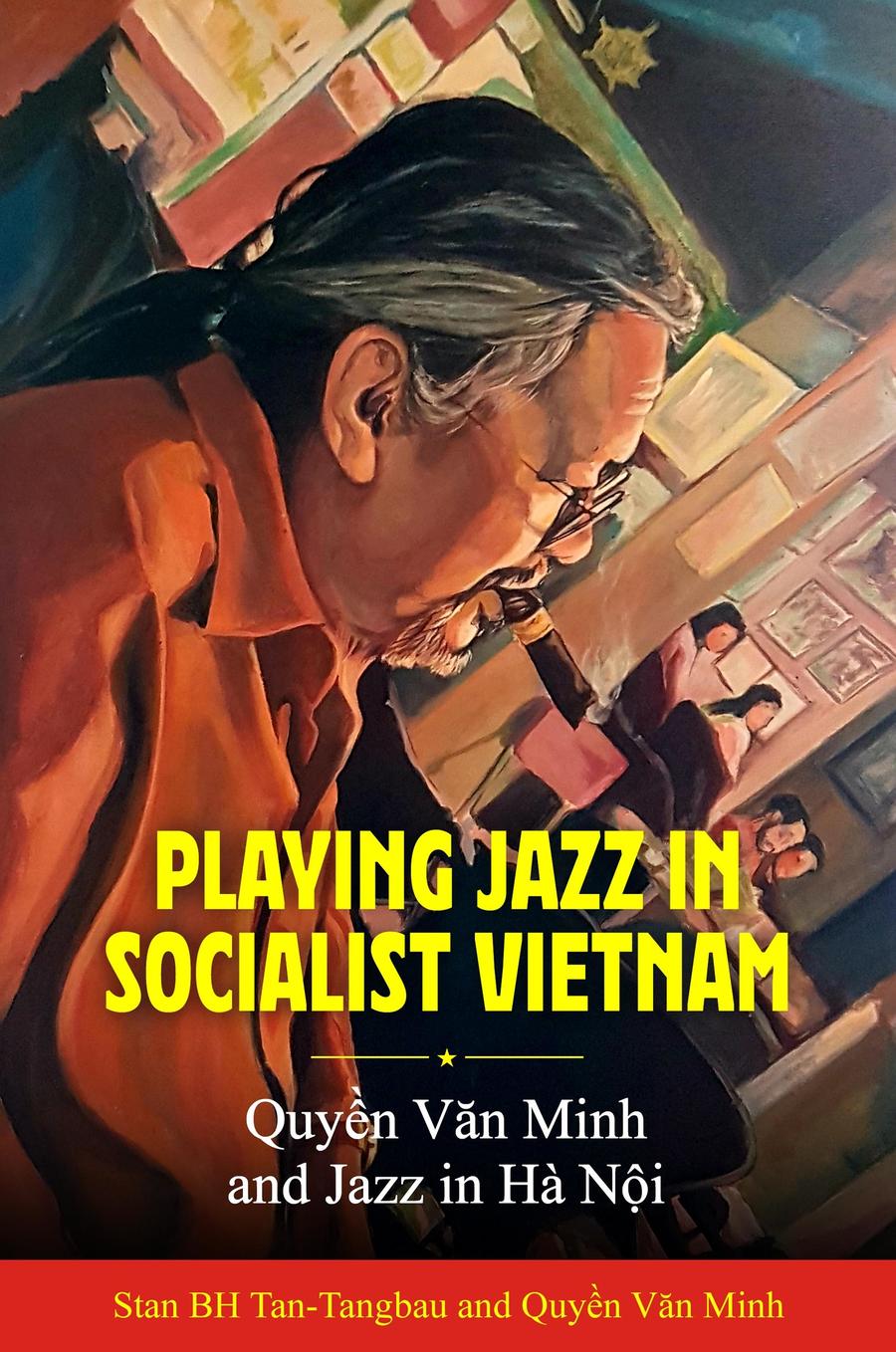 Quyền Văn Minh (b. 1954) is not only a jazz saxophonist and lecturer at the prestigious Vietnam National Academy of Music, but he is also one of the most preeminent jazz musicians in Vietnam. Considered a pioneer in the country, Minh is often publicly recognized as the “godfather of Vietnamese jazz. ” Playing Jazz in Socialist Vietnam tells the story of the music as it intertwined with Minh’s own narrative. Stan BH Tan-Tangbau details Minh’s life story, telling how Minh pioneered jazz as an original genre even while navigating the trials and tribulations of a fervent socialist revolution, of the ideological battle that was the Cold War, of Vietnam’s war against the United States, and of the political changes during the Đổi Mới period between the mid-1980s and the 1990s.

Minh worked tirelessly and delivered two breakthrough solo recitals in 1988 and 1989, marking the first time jazz was performed in the public sphere in the socialist state. To gain jazz acceptance as a mainstream musical art form, Minh founded Minh Jazz Club. With the release of his debut album of original compositions in 2000, Minh shaped the nascent genre of Vietnamese jazz.

Minh’s endeavors kickstarted the momentum, from his performing jazz in public, teaching jazz both formally and informally, and contributing to the shaping of an original Vietnamese voice to stand out among the many styles in the jazz world. Most importantly, Minh generated a public space for musicians to play and for the Vietnamese to listen. His work eventually helped to gain jazz the credibility necessary at the national conservatoire to offer instruction in a professional music education program.

"Stan BH Tan-Tangbau paints a very vivid and moving portrait of Quyền Văn Minh and how through his perseverance and brilliance, jazz, specifically Vietnamese jazz, became a part of the national cultural heritage in Vietnam. Playing Jazz in Socialist Vietnam: Quyền Văn Minh and Jazz in Hà Nội opens a very new way for us to understand, research, and write about Vietnam and deserves to be included in the must-read list for resources about Vietnam studies. "

- Nguyen Van Chinh, associate professor and head of development anthropology at the University of Social Sciences and Humanities, VNU, Hanoi

"This is a book that every music lover, all around the world, cannot miss. "

- from the foreword by Yamashita Yosuke